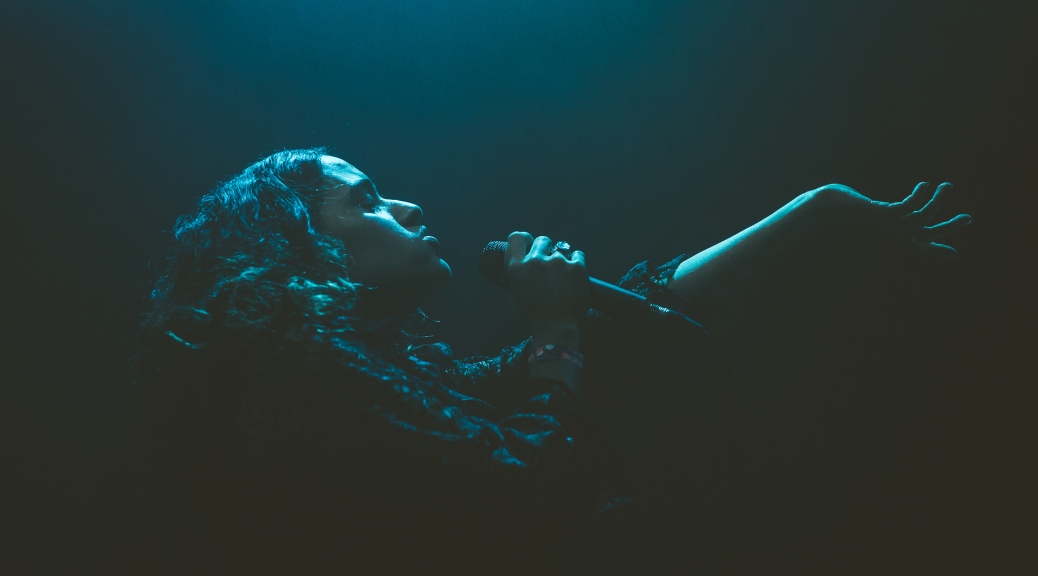 I had the pleasure of seeing Empress Of this past Tuesday at Rickshaw Stop here in SF. It was one of those shows when you’ve been listening to an artist and an album so much lately, that it just felt like a special occasion that they’d happen to be coming through town at the same time. There was a memorable opening set from electro R&B up and comer ABRA and Trails and Ways’ Keith Brower-Brown dropped a super sweet DJ set at the start of and end of the night that kept the vibes going long after Rodriguez left the stage. (Also, I must’ve watched this 10-second clip of Empress Of’s enchanting, “Threat”, twenty times before I hit the hay that night.)

And I’m happy to feature for the first time here on EE, photos from the big homie Justin Yee (Hit up @yeesus on Instagram for more goodness.) Justin quickly became a go to collaborator for me this year and despite him moving to Arizona, we’re still managing to keep the Bay Area/Southwest creativity poppin’. With that, here’s some shots of the night from Empress Of and stream her incredible debut album, Me, in full at the bottom of this post: 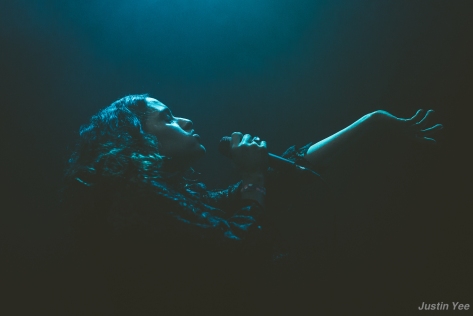 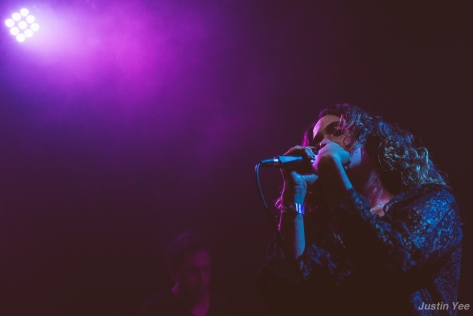