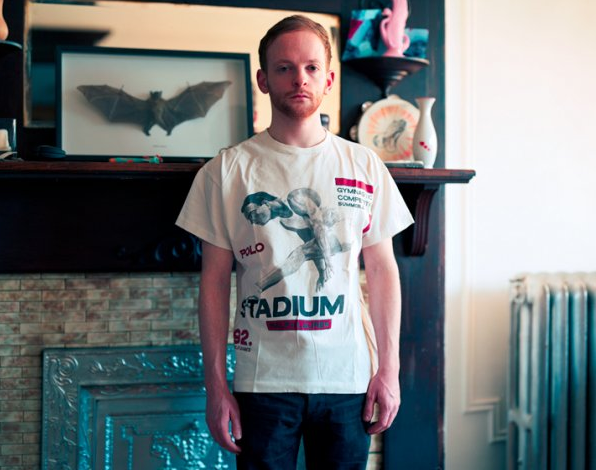 Queens MC Despot has been a bit of a hip-hop punchline for quite some time. Dude has flow for days, but he’s never put out an album. But that’s ok, cause as the title of this post says, I’m here to tell you that “It’s Not Too Late For Despot To Take Over The World.”

If today’s cool new video for “House of Bricks” is any indication, biding his time looks like it can work in his favor. Despot works in a strange corner of art/nerd rap and there’s a massive void in the post-Das Racist era of that sphere. He’s co-signed by some well-accomplished friends (El-P, Dev Hynes, Vampire Weekend) and if he continues to actually put out music, the formula is in place for when his album finally arrives, for it to be slapped with the coveted red BNM tag from Pitchfork.