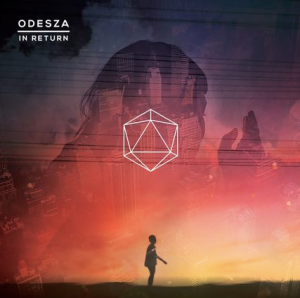 Almost two years to the day following 2012’s debut LP Summer’s Gone, Odesza released In Return.  The electronic production duo from Seattle gained notoriety by opening on tour for Pretty Lights and a had a handsome amount of viral success thereafter.

But their beats are more accessible than Pretty Lights…there’s a certain smooth and uplifting quality to their music. Where Summer’s Gone was largely a chill-out electronica record, In Return  evokes shades of a successful contemporary like Flume, but not as hard.

On one of the album’s early released tracks, “Say My Name” (feat Zyra), they masterfully incorporate the vocalist into a track that’s both danceable and relaxing. It’s the kind of production that seemingly understands precisely the state of electronic music today, it’s prevalent styles and nuances.

It’s a beautiful record. Click the title below to hear it and see them on tour.

One thought on “Odesza’s New Album, In Return, Leaves A Lasting Impression….”